We hope you enjoy browsing through our various music projects listed below. From Folk to Blues to Horror movie theme songs, our varying experiences show just how much fun we have in different genres. Always working on new material and open to new project ideas, come back to this page often to find out more about our exciting adventures in music. 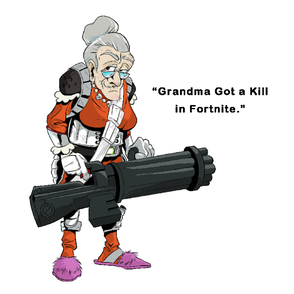 ​*BONUS* Watch the video below by Warren Muzak Animation.
​
​Eat The Frog  June 2020- Giasone Italiano releases a new 12 song album of all original material. Styles include Rock, Blues, Folk, Classical and even Reggae.The album is available through all major streaming and download services.
​ 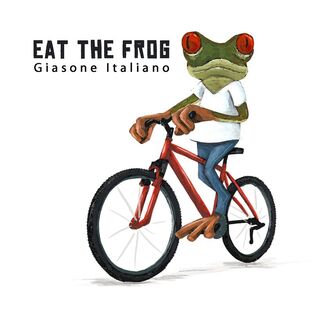 The Johnny Gruesome Project July 2007-2019 – P.I.C. Publishing produces soundtrack music for feature films and other ventures, and announces the release of “Gruesome,” a horror rock CD based on Gregory Lamberson’s novel, Johnny Gruesome. (Featuring Brett Savory on drums for six songs.) A little bit of Blues, a hint of Jazz, and a lot of Rock and Roll.
The film Johnny Gruesome in now available for purchase, renting and streaming through Amazon and Amazon Prime Video. Click HERE for more information.

"Bottom line, the GRUESOME CD is a diverse mix with a solid backbone of hard rock that will definitely appeal to the target audience of people who enjoy the novel." -- Horror World
"I know what I like and this (Gruesome) CD is AMAZING! Giasone and Dean Italiano are the artists who put this together and they couldn't have done a better job. ... Every song has a great beat, driving guitar and a hook that will have you singing along before you’ve finished hearing the song for the first time!" -- Rogue Cinema
Available at:
AMAZON
iTUNES
Spotify

One of the songs featured on the CD, “Graveyard Blues,” placed as a top ten finalist in the Unisong International Songwriting Contest and won an Honorable Mention. 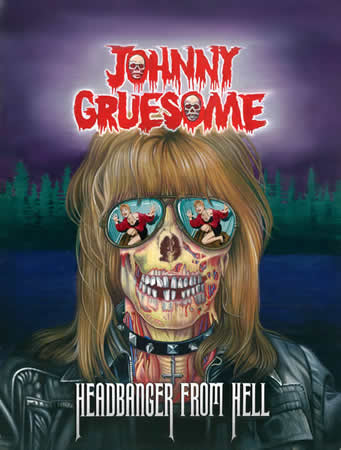 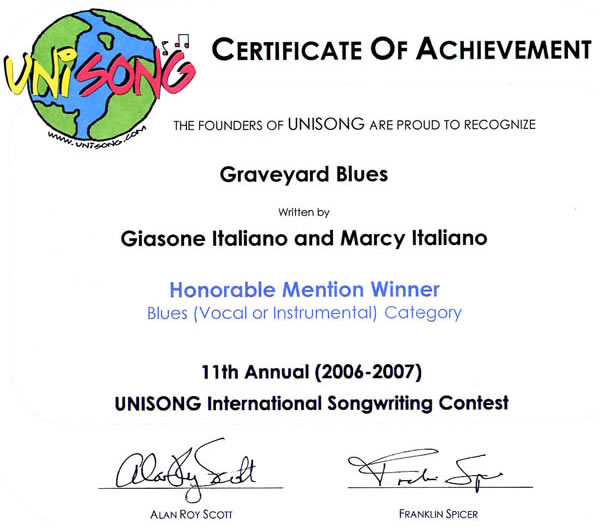 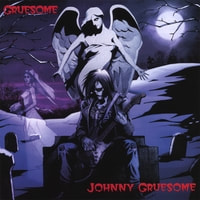 From Skull Tavern
​
(P.I.C. Publishing 2017)
This CD is a collection of Halloween/Horror-themed music in multiple genres.
Recorded/Mastered by Ron Roy
Threshold Sound in Kitchener, ON.
Cover Art by Zach McCain.
Buy the CD:
Paypal
Amazon
iTunes
Spotify
Click HERE for more about the album and lyrics! 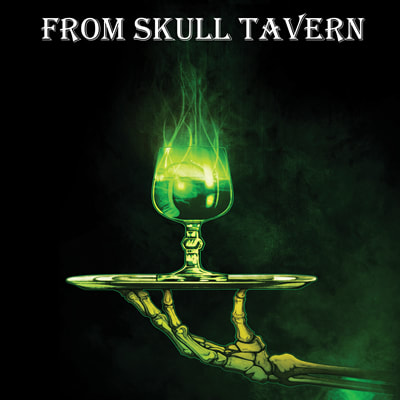 The songs "Sorry Mary" and "Ordinary Man"
are in two bar scenes in the movie. 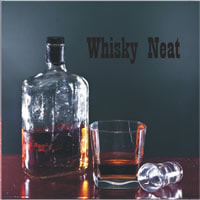 
Accompanying videos:
Sex, Beer, and Rock and Roll
Whisky Neat
"The Soldier's Song" has been sold and is being used for a Vietnam war picture documentary.
The project is called "Battlefield: Vietnam A Tribute to our Armed Services" By Melvin Kestner
G's song is used in its entirety in this touching project.
(Submitted via Taxi, and managed by AudioSparx
SLIME CITY MASSACRE
​
Written and directed by Gregory Lamberson, the film takes place seven years in the future, after a dirty bomb has decimated New York City's financial district and reduced midtown to a post-apocalyptic nightmare... "Slime City."
P.I.C. is responsible for the opening song "SLIME!"
Watch the Trailer 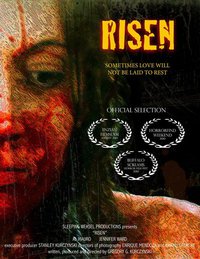 RISEN
​
"Sometimes love will not be laid to rest."
The debut horror film from writer and director Gregory G. Kurczynski
and Sleeping Weasel Productions.
P.I.C. is responsible for the opening song "Graveyard Blues"
and the closing song "Sorry Mary".
Watch the Trailer

The song"Radio Nights" by Giasone and Dean Italiano.
"Radio Nights" got an Honorable Mention - 8th place - in the
Country Category of the Indie International Songwriting Contest.
(If you click through our names you can hear the song.) 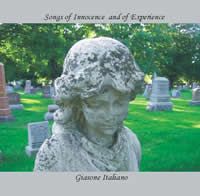 "Thursday Morning" was written and performed by Dean with Brent Hagerman on Sax, and received an Honorable Mention in the Blues Category, in the 2009 Unisong International Songwriting Contest.
Click here to listen to the entire song.
"Thursday Morning" was written in memory of a moment in New Orleans, that is mentioned in Dean's book KATRINA AND THE FRENCHMAN: A JOURNAL FROM THE STREET.
"The Chance" - 2006 Starlight Starbright Christmas Fundraiser, original version performed at the event by Giasone.
"On December 15th and 16th, a handful of independent singer/songwriters from around Southern Ontario turned Whitby’s Courthouse Theatre into a garden of song in benefit of the Starlight Starbright Children’s Foundation. The show, brainchild of Whitby’s Ron Beer, was a chance to showcase independent artists and raise money for a worthwhile children’s charity. Seat sales, CD sales, T-shirt sales and other fundraising activities raised over $2,500 for Starlight Starbright." Allister Bradley
"Every Day is Mother's Day"- Unisong International Songwriting Contest Honorable Mention in the Country Category 2005, alternate version featuring: Ed "Pee Wee Charles" Ringwald on steel guitar, Jay Weiler on fiddle and Nick Meinema on lead vocals. 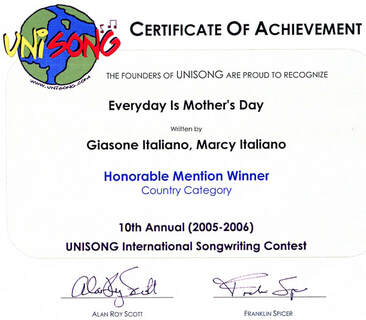 2005 - In Search of the Perfect Line
Featuring: Home (A Soldier's Song) 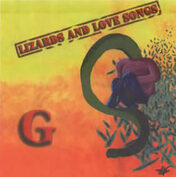 2001 - Lizards and Love Songs
Featuring: We Need Another Body 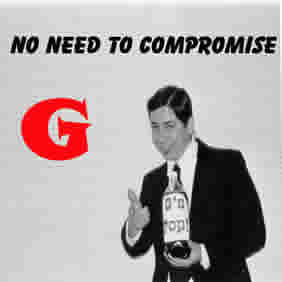 1999 - No Need to Compromise
Featuring: Sinking Ship
We would also like to welcome you to listen to some song samples:
Each demo is one minute long, with a 15 second fade out.