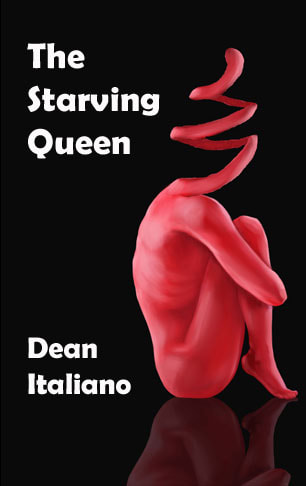 The Queen relishes the descent into misery, and she wants Jasmine. The Queen hunts the lonely and dejected, pulling victims into her Kingdom. Her bony hand is invisible while covering Jasmine’s mouth, the stench of her world's black sludge and the eerie sound of her voice, only penetrates the minds of her loyal subjects.

Family and friends can’t see the Queen, but they are worried as they watch Jasmine drift even further out of reach. ...And closer to the Queen. 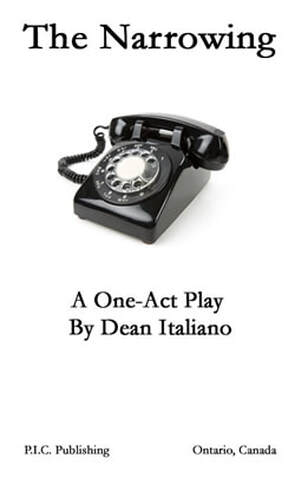 ​Buy directly from author via Paypal:​ 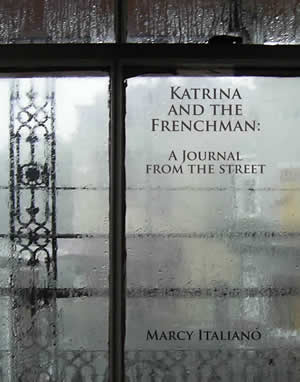 ​KATRINA AND THE FRENCHMAN:
A JOURNAL FROM THE STREET
2009
ISBN: 978-0-9812459-0-4
Katrina and the Frenchman is a haunting, harrowing first-person account of the Hurricane Katrina disaster, seen from the perspective of two tourists trapped in a city gripped by terror, and coming apart at the seams... (Non-fiction)
As featured in Maclean's EXTREME WEATHER Edition, Nov 6, 2012


Click HERE for more about the book, reviews, and the song Thursday Morning.

Buy directly from author via Paypal:​ 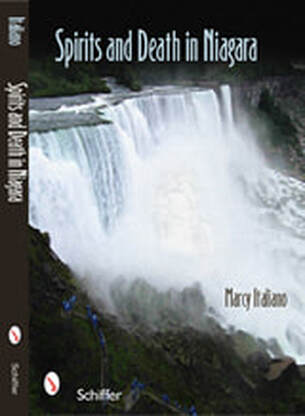 ​SPIRITS AND DEATH IN NIAGARA
2008
ISBN: 1-59224-104-2
​
Take a ride over the Niagara Falls, through the rapids, or around the whirlpool to discover outlandish stories with frightening outcomes... (Non-fiction)
For more information about the book, click here.

​
Buy directly from author via Paypal:​ 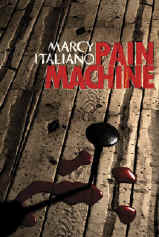 When she was ten years old, Veronica Laka disobeyed her father, and talked back when she knew she shouldn’t have. Her punishment came slowly in the form of the "Taps." As her father holds a nail under her fingernail, he taps it with a hammer just hard enough to draw blood, slowly, one finger at a time… (Fiction)
Click here for reviews. 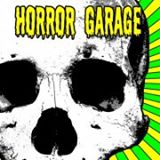 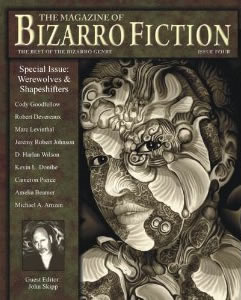 "Dance at My Funeral"
Magazine of Bizarro Fiction #4, December 2010
​
The premier magazine of the bizarro genre. Issue four is a special werewolves and shapeshifters issue guest-edited by New York Times bestselling author John Skipp.
Buy it on Amazon.

"One of my favorite stories of this installment is "Dance at my Funeral" by Marcy Italiano. This is a touching piece about a funeral that really lets you say goodbye." -- Amazon reviewer 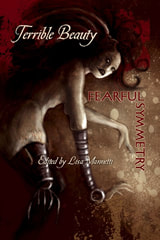 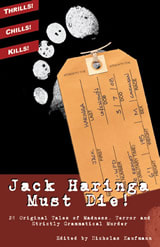 All proceeds from this anthology benefit the Shirley Jackson Awards.
​Now OUT OF PRINT.
Review by Martel Sardina at Dark Scribe Magazine 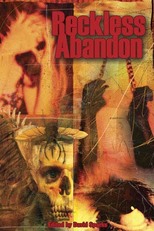 ​"Cat Got Your Tongue, Devil Got Your Feet"
It's those little moments that make all the difference... This fun little tale was at the HorrorFind website from September to December 2001.

​"Rigged"
This pissed-off trucker story appeared in August 2001 at 1000 Delights. 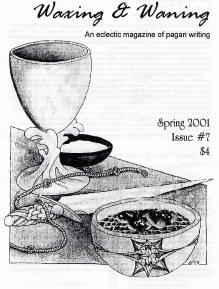 In the Toronto area there was a magazine called Waxing & Waning, this story appeared in Issue #7 which was on sale in the spring of 2001. (Sold out.)
"I Never Meant To Be..."
My first novelette at 1000Delights. It originally appeared from June to August of 2001. 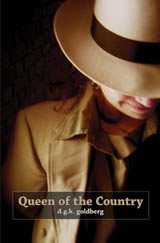 Review...
QUEEN OF THE COUNTRY by dgk goldberg
Fearzone.com
March 7, 2008
(No longer available.)

I delivered a "TED-like" talk at Ignite Waterloo called, "Pretty Terrible." Sorry, link to the video is no longer available.

Guest blog post for Dan Dillard on Monday, August 22, 2011: Introducing Horror to Your Kids by Marcy Italiano
​
A mention in an article worth mentioning: On Working With Excellent Women (Cuz why the hell wouldn’t you?) by John Skipp at the Bizarro Central website.
​